Still behind the times 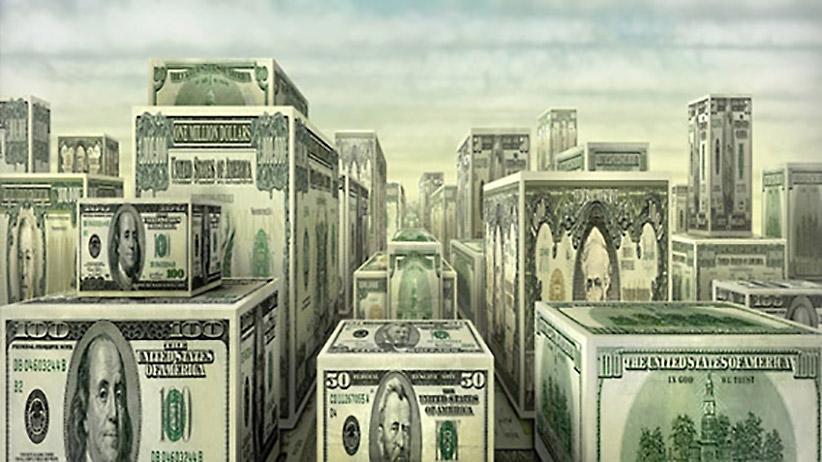 Many problems exist for women overseas.

Many countries prevent women from purchasing their own land, vote, or even wear what they want or when they want. Freedoms such as these are taken for granted by women in western countries.

There are some countries which allow and promote the idea that women, “owned by their husbands,” are considered property.

Women are forced into marriages as soon as they are teenagers, become abused and sometimes even killed by their fathers or brothers, if they refuse to marry.

These so called, “Honor killings” carried out in other countries as well, where women are killed for sexual or homosexual acts; because, their lives are taken when someone else decides they are dressing too provocatively or trying to get out of an abusive marriage.

Americans are accustomed to hearing these horror stories about other countries and seem to believe our country is equal, that we have the same opportunities for women as there are for men.

That is just not true at all. Most Americans are blind to the discrimination women are under. Most companies owned or operated by men, fail to see how women are constantly being given less opportunities or are considered inadequate than their male counterparts in the United States.

In the U.S. workforce, women are given $0.77 to a man’s dollar when they are doing the exact same job and producing the same amount of work.

Women who are able to perform physically demanding jobs are still unable to get the job just because they are women. This kind of discrimination is rampant.

Women who are in the army serving our country while on duty in Iraq are more likely to be raped by their commanding officers or fellow soldiers than be harmed by the enemy. Most female soldiers are not permitted to fulfill the same duties as their male counterparts therefore the danger exists in the camp site, not by the enemy.

Women in the U.S. face discrimination in the form of sexual or gender stereotypes, while 83% of girls in grades 8-11 are sexually harassed in public schools by their fellow male students or male authority figures.

Studies show girls between the ages of 16-19 are four times more likely to become victims of rape, attempted rape, or sexual assault. 22 million women have been sexually assaulted in their lifetime.

America is not as fair as most people lead it to be; Iceland is considered by the Global Gender Gap as the most forward thinking nation towards women, followed closely by Norway, Finland, and Sweden. Women are also left out of managerial and and senior official positions in various corporations.

There are many circumstances in the U.S. where women face discrimination, but hope looms on the horizon in sunny California where Governor Jerry Brown recently passed a law closing the wage gap women fall under.

We still have a lot of work in order to achieve equality, all around the world and in our own backyard.

As a nation we could easily achieve gender equality; we just have to be willing to disregard the old ways and start by developing a mutual respect for one another, regardless of gender.

We should give women the same opportunities men have and not judge a person based on false impressions or stereotypes. The workforce of the U.S. could accomplish a lot if we abolished our old ways. .

Once lawmakers achieve equality for all, we can start helping other countries to reach a global level of equality.